Winter is officially over as its last remaining shows ended this week. I’m behind because of Persona 5 and bad planning, but from now on these should be coming up on Fridays. Yeah, not much more to say, I need to start watching Week 2’s shows now, starting with the Eccentric Family. It’s a light season, but let’s hope the few shows I watch turn out strong. 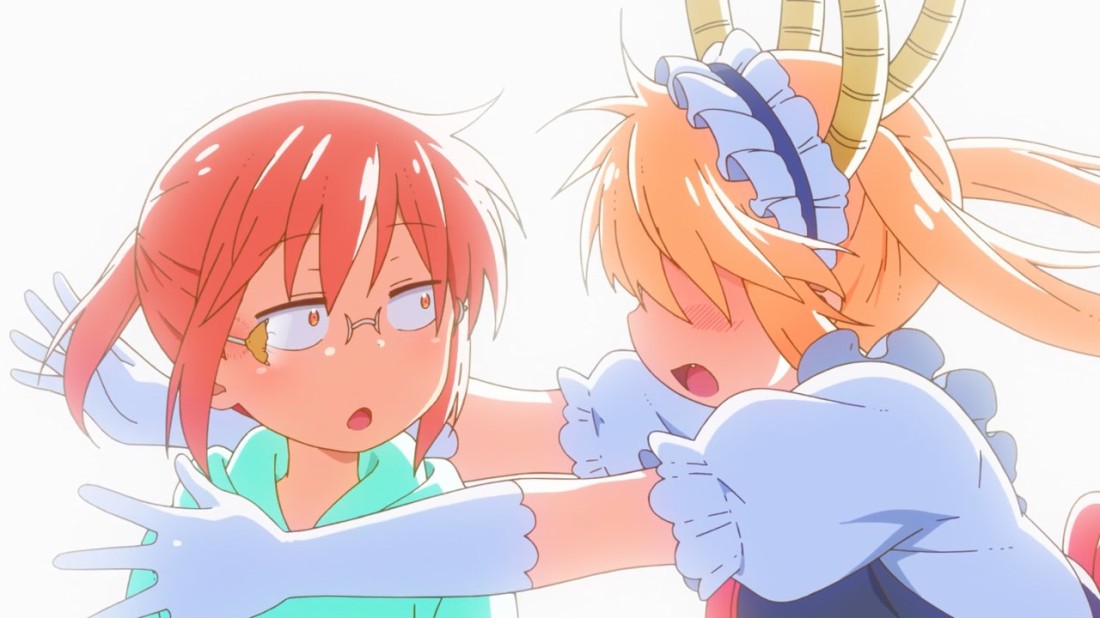 This was a perfect finale. The directing managed to nail the mood of each scene, and the mood in each scene was excellent. Kobayashi’s clear unhappiness with Tohru leaving was portrayed expertly, making it clear that she herself didn’t fully understand her own feelings, while the fact that she cares a lot about Tohru still shined through. I loved the way she was shown running to the door when Tohru returned, and the entire scene with her father was absolutely amazing. It’s nice to see Kobayashi finally express her own emotions, something she hasn’t been able to really do until now. This was an excellent finale to an excellent show; not quite a 10, but a very solid 9 which will stand as one of the best KyoAni has to offer. I’m going to say that this was their best episode since Hyouka 22, and I don’t think any of their shows I missed will trump this.

There’s obviously a long way to go, but this episode made a bold argument for this show ending up as AOTS. I already love the characters and their designs, even if they do tend to be a bit too close to Shirobako, but most of all I love the tone. It’s somewhat cheery and hopeful, but the feeling of an economically desperate town coupled with an economically desperate woman is fantastic. The town really came across as similar to many other towns and even cities across the world right now, and I loved the way it was portrayed. Yoshino is great and I need more of her. There wasn’t a ton of meat in this episode, but all that was there was great, and I’m very eager to see how the series develops. 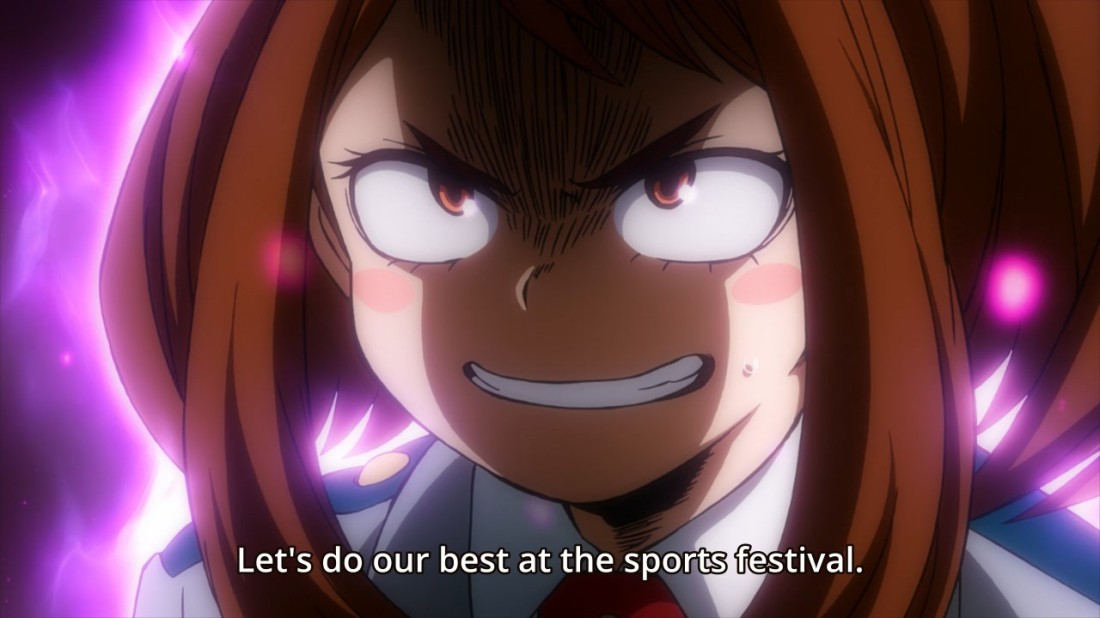 This episode was a bit too filled with recap for my tastes, but it was still a decent way to ease the viewer back into the show. I don’t want to go into too much detail here, but the coming arcs are much better than what came before, and I’m excited to see how they adapt it. Not a ton to say, since not all that much happened this episode, but I’m happy this show is back. 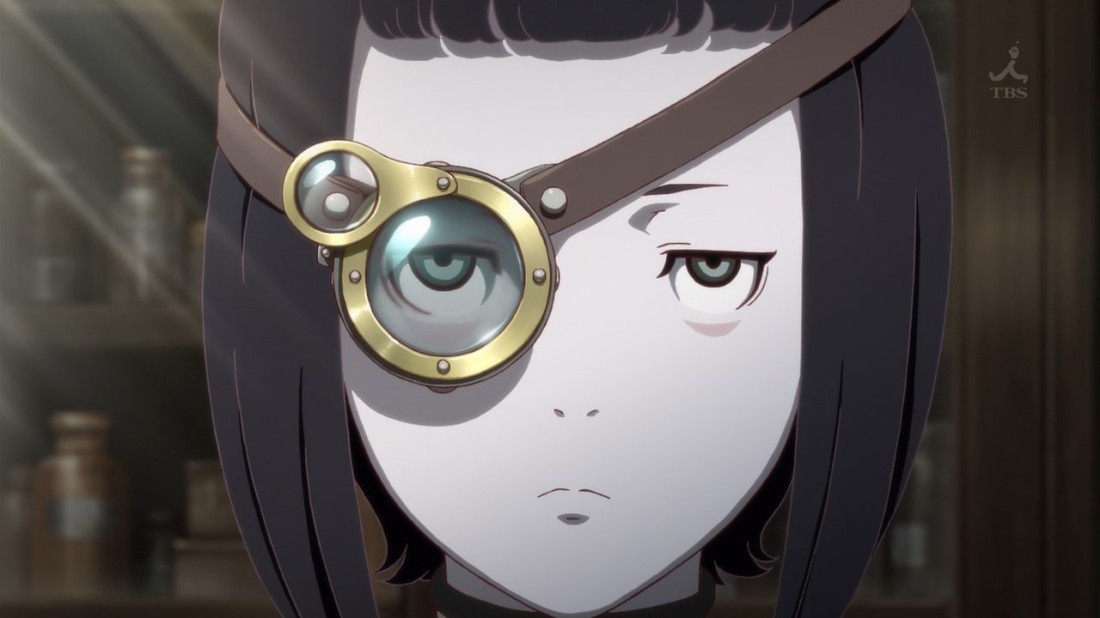 This was good. Bahamut S1 was almost always fun, even in its worse parts, so I had high expectations for this, and for the most part they’ve been met. Nina is an incredibly charming protagonist, with her thirst and bubbly personality resulting in a character who is similarly upbeat to Favaro while still feeling unique. Some of the setup this episode regarding ideas of human supremacy and Nina being a dragon are interesting enough to carry the show a good bit in the future, and the heavy use of past characters while still feeling capable of standing alone is great too. This is basically what sequels should try to do, encapsulated in one episode. 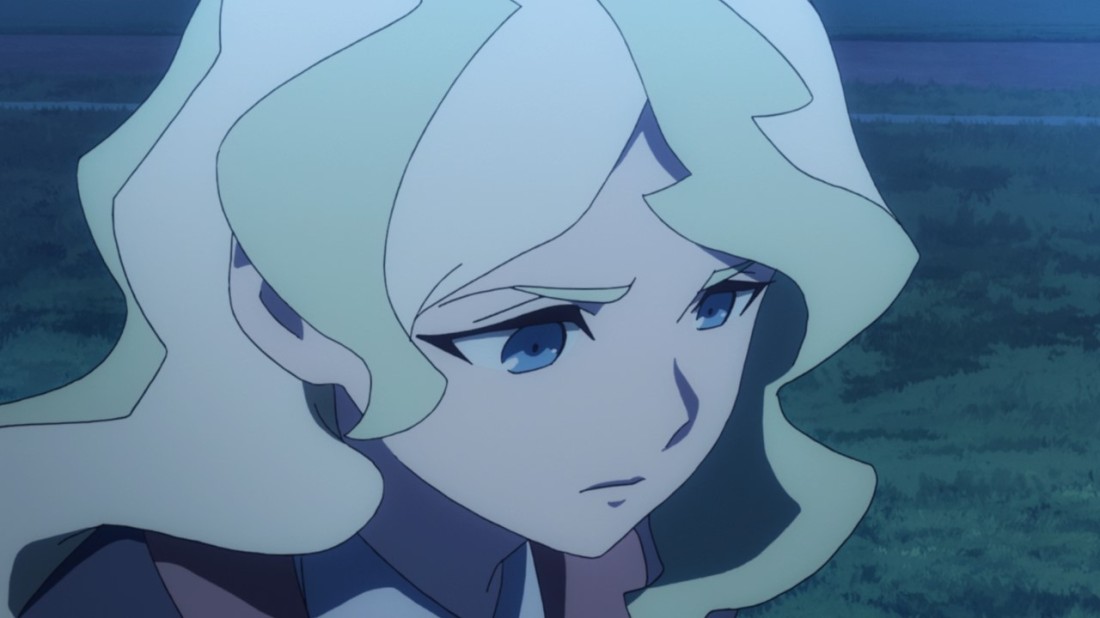 I’m happy Akko finally succeeded at something. At this point it seems like the hijinks are coming to a close as we advance into the main plot full force. What stood out to me though was Diana. Her clear feelings of trepidation towards winning the Moonlit Witch award when Akko did the best is strong. I really like the series’ characterization of Diana as proud and slightly arrogant but also willing to recognize her own faults. I’m sure this will go further, and I can’t wait to see it. 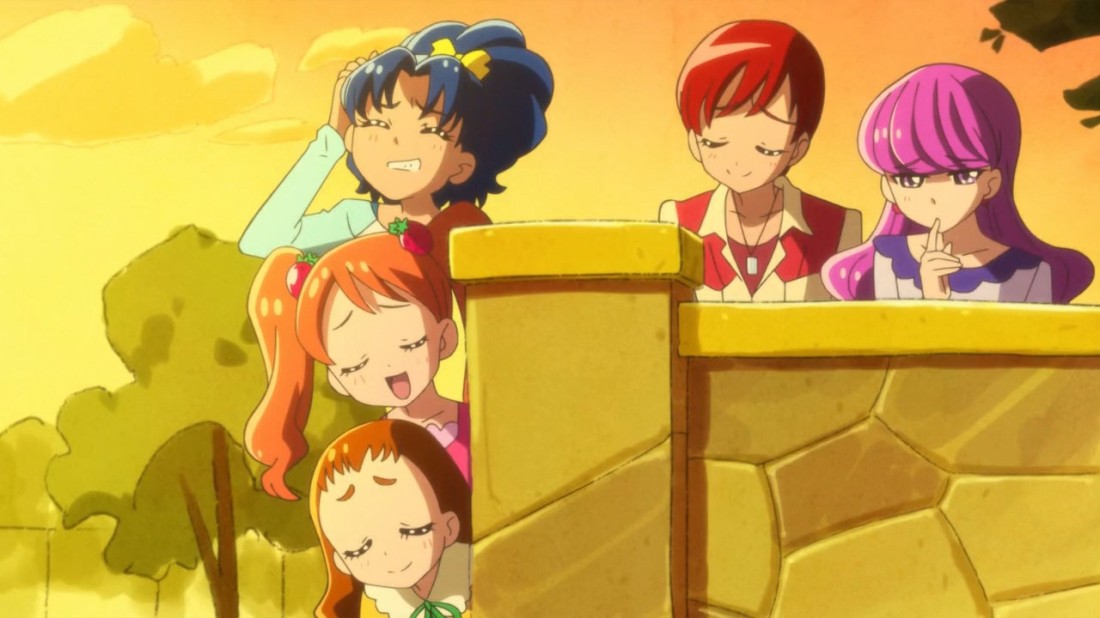 It was alright. Not much to say here, just an average monster of the week episode. This sure is a magical girl show. It’s fun, but there’s nothing stand out this time, so this’ll be all. 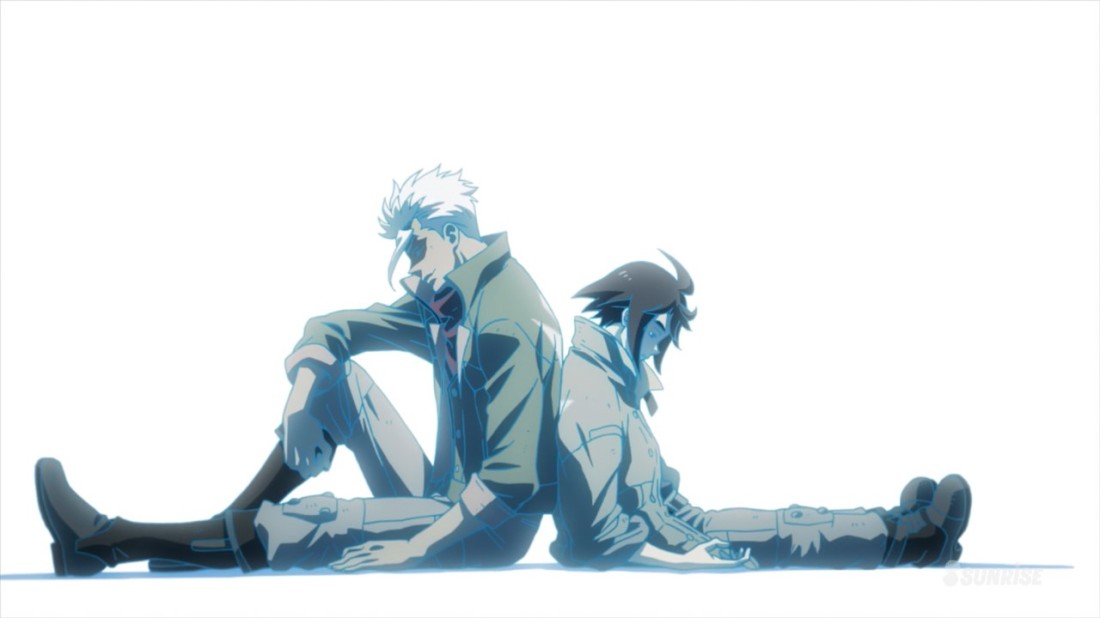 This ending was satisfying enough. Rustal’s actions here were somewhat out of character, though it could be forgiven if it was just a moment of pragmatism. The symbolism behind Mika’s death worked, and I’m satisfied with the epilogues all of the characters got. It wasn’t perfect, but it was good enough. That’s what I’d say about the series as well. As Gundam series go, this one is probably around ZZ in quality; it’s way better than that show’s first 20 episodes, but much worse than its last 30, and overall that means they’re about even. I’m glad I watched this, but I don’t plan on ever returning to it.